In 2009, after she first met with the studio « La Source », Joan Project is been proposed to record her songs. It was through this partnership that her first album entitled “Hard to Breathe” was shaped and released in 2011. Pop-rock album, mixed of heady tunes and extreme gloom.

To launch her opus, Joan served as an opening act for Tina Arena, END_OF_DOCUMENT_TOKEN_TO_BE_REPLACED „This is one of my favorite songs, it fills me with emotions.
I wanted to bring a piece of me, some of my feelings.“ How are you a few days before the release of the remiy EP of „Blind“
which includes also a remix by Moguai among others. How do you feel about that?

Feder : I’m very happy about it. Remixes are always a good way to collaborate with friends or to discover new artists by
giving them the opportunity to share their vision of your own track. It’s also amazing to have people from all over the world
working on one song and hear the differences between their influences. The Moguai remix is the first one that was
released. 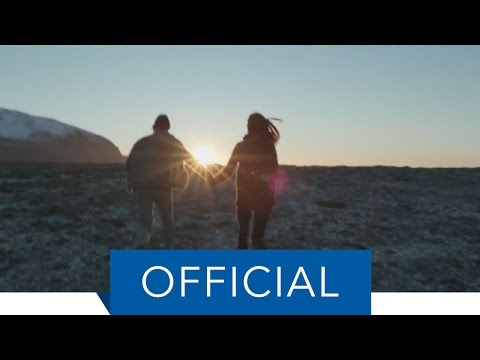