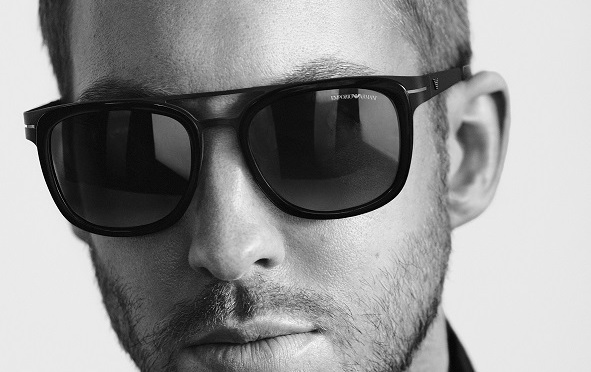 Milan, December 10th, 2014 – Giorgio Armani is pleased to announce that it has chosen Calvin Harris as the face of Emporio Armani for the spring/summer 2015 season. The internationally renowned DJ, singer, songwriter and music producer will also be the worldwide testimonial of the Emporio Armani Eyewear and Watch lines.
The campaign, shot in Los Angeles by photographer Boo George, will END_OF_DOCUMENT_TOKEN_TO_BE_REPLACED